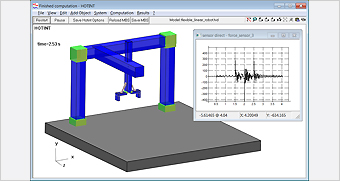 The software HOTINT, which has been refined at the ACCM for the modeling, simulation and optimization of mechatronic systems, is now available freely to users from research and industry as open source software. HOTINT enables creating complex close to reality simulation models of machines and processes, which allows gathering mechanical parts as well as control systems, sensors and actors in simulations of virtual mechatronic systems.

Since 2013, the entire functionality of HOTINT is available to users, developers and researchers with the complete source code of the simulation software being freely accessible for the public.

Since, 1998, the team of Priv.Doz. DI Dr. Johannes Gerstmayr has been continuously developing HOTINT. Within the ACCM, the software has been employed both in the internal research efforts and at the industrial project partners since 2008 with its functionality being steadily extended.

Originally, the analysis of flexible multibody systems was the core competence of HOTINT. In view of the increasing number of mechatronic components in modern technical systems, however, the necessity of simulating complex systems comprising not only mechanical parts has become the main focus of attention in recent years. Besides a detailed modeling of nonlinear mechanical elements, HOTINT today enables the integrated simulation and analysis of complete systems including control components along with sensors and actuators. In order to support the design and optimization of mechatronic systems, both hardware and software components can be represented virtually which allows the consideration of the functional interaction of diverse subsystems already at an early stage of the development process. In order to extend the flexibility and functionality, interfaces for coupling HOTINT with other software systems have been created which also facilitates the integration into existing simulation environments. In current research, this feature is utilized for, e.g., fluid simulation, mesh generation and the implementation of complex control algorithms.

The wide scope of applications of HOTINT is reflected in the scientific activities of the ACCM, in which HOTINT takes a central role as simulation tool. The covered topics encompass complex mechanical problems like the modeling of piles of metal sheets in frictional contact, fluid-structure interaction and the identification and simulation of mechatronic systems such as, e.g., robots. The results and theoretic fundamentals created by the research have been published in more than 100 publications, many of which were supported by the framework of the ACCM.

The functionality of the pre-compiled freeware version includes a hierarchical script language, which allows an efficient setup of parameterized simulation models. Beyond that, the full version of HOTINT, which is available as source code, offers a wide range of capabilities ranging from finite element analysis to simulations of modally reduced multibody systems. The open source software can be adapted efficiently to both researchers’ and users’ needs in order to deliver tailor made solutions to specific problems at the push of a button.

The freeware version and the source code of HOTINT is available for download on the project’s site www.hotint.org along with documentation, example models and tutorials that facilitate the first steps into using the simulation software. 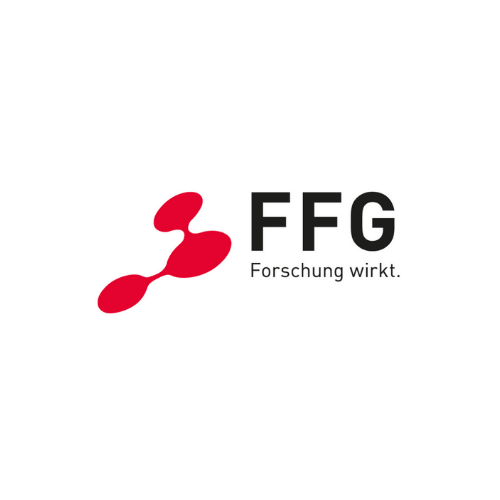 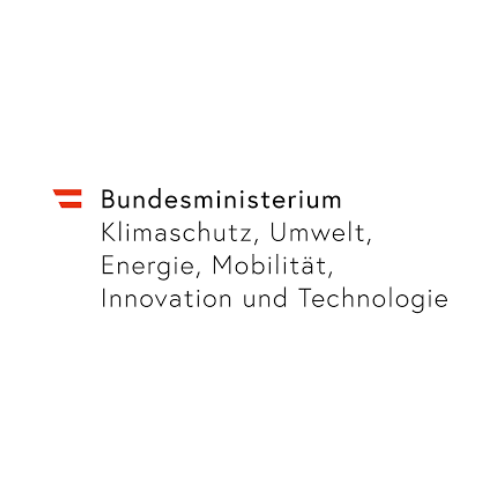 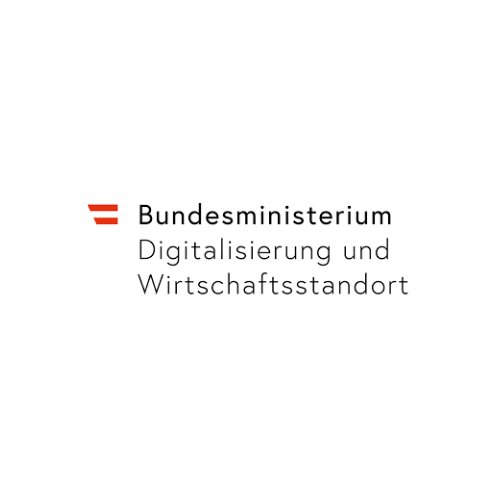 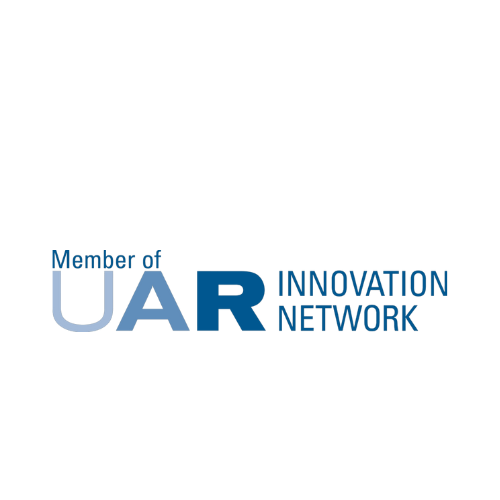 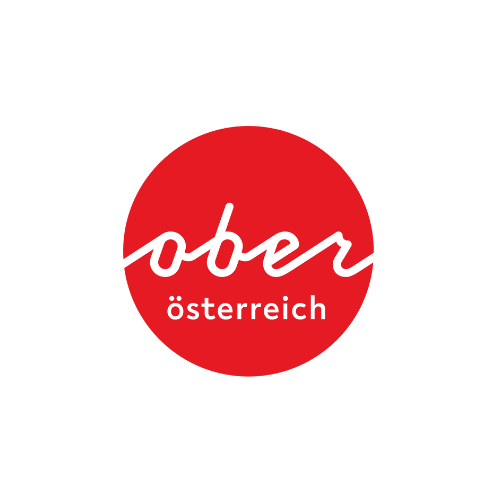 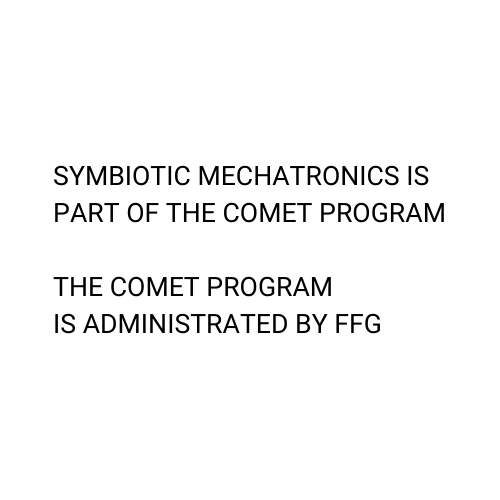 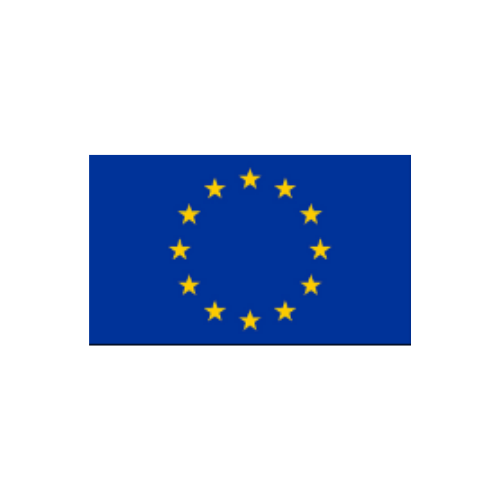 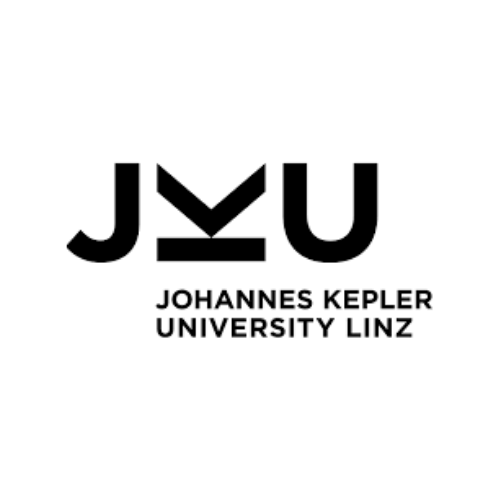