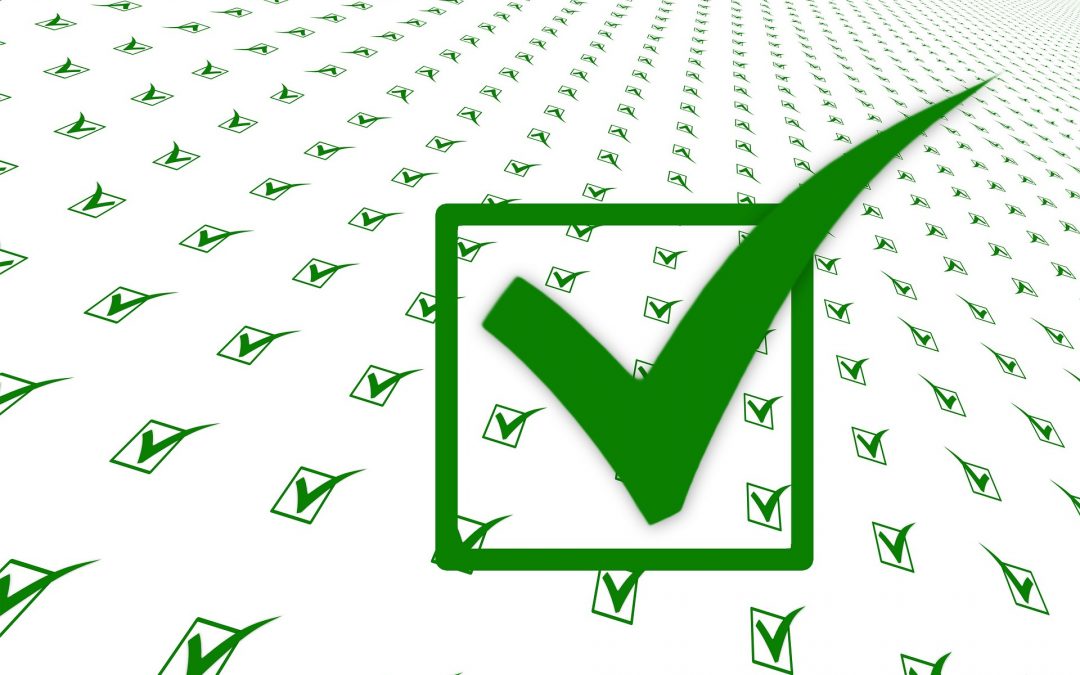 It has been official since 13 June 2018. Linz Center of Mechatronics GmbH (LCM) has now also patented the haptic feedback technology (in short: haptics), more precisely the device and process for generating haptic feedback on a flat substrate, at the European Patent Office.

Haptics is a novel touch screen with innovative features. The core is a transparent plate, which is actively deformed by piezoelectric materials.
Conventional touchscreens and haptics

With traditional touchscreens, information can be entered by touch, but the user does not feel tactile feedback. This is not the case with haptic feedback technology. With LCM’s patented concept, a plate is suddenly bent at the exact moment it is touched, giving the user the feel of a conventional keystroke. This intuitive form of operation significantly increases input security.
Haptics – the invention

Haptics has been patented in Austria since 2013 and now also in Europe since 16 June 2018. The registered inventors are DI Wolfang Berger (LCM) and Prof. DI Dr. Johannes Gerstmayr (formerly LCM). In 2013, the State Prize for Innovation “Special Prize for Radical Innovation” was also won for haptics. Various technical details of this new operator terminal were presented at international conferences. The haptics have already been realized, manufactured and sold for different customers according to their specific requirements. The prototype/demonstrator for haptic feedback will be shown at LCM and at various trade fairs. Work on the further development of the technology is ongoing. More technical information about the haptic feedback solution can be found HERE.