LCM success does not break | LCM and Smartbow for EARTO, european innovation prize, under the TOP 3 nominated 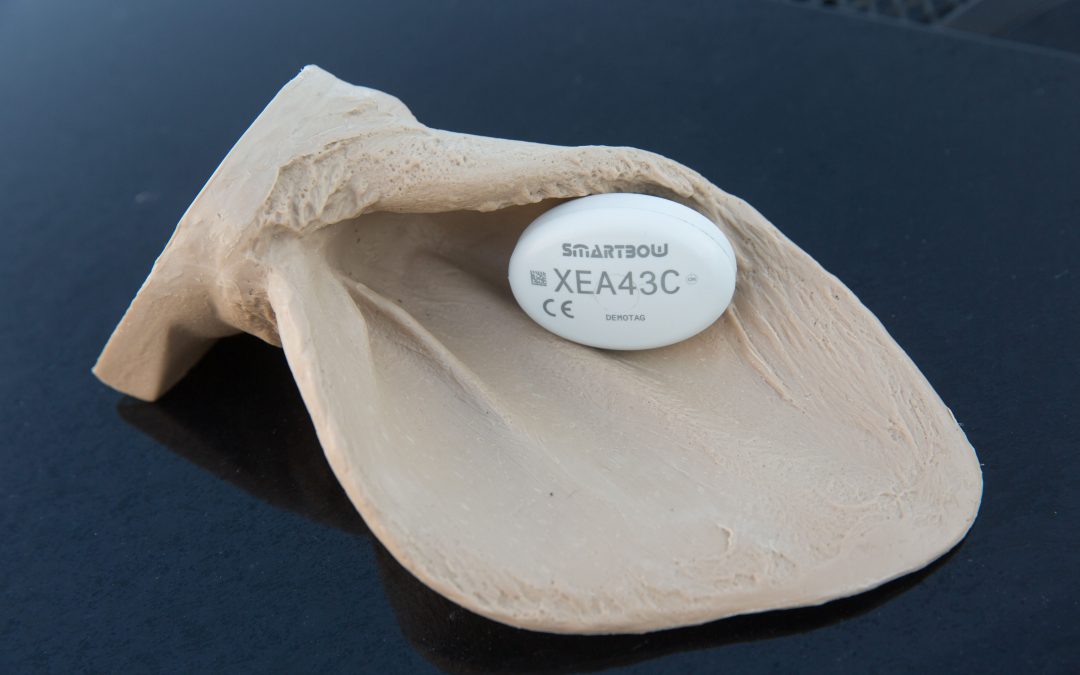 Smartbow and the Linz Center of Mechatronics GmbH (LCM) were nominated for the EARTO award, a European research prize, with the projekt “eartag” innovation in the cowshed. Whether a cow is fierce, plagued by metabolic troubles, or whether a disease is afoot, can be recognized with the Eartag, which was developed by Smartbow and LCM. For this, the positional change of the animals as well as the movement of the ears were recorded, these were compared with video recordings and finally typical behavioral patterns were calculated by means of algorithms. In addition to the exact position of the animals, the health status can be recorded digitally and worldwide. With this innovation, LCM and Smartbow were selected from 32 European applications under the TOP 3.

The award ceremony will take place on 11 October 2017 in Brussels. All nominees are invited to present their projects to the public in Elevator Pitches. Altogether there are 6 nominees in 2 categories. In addition to LCM and Smartbow from Austria, the Spanish Tecnalia, as well as TNO, the Dutch technical researchers are nominated in the “Impact Delivered” category. In the “Impact Expected” category, Fraunhofer Germany, VTT Technical Research Center of Finland and VITO from Belgium are nominated.

The EARTO is an innovation prize awarded annually to innovations that have a significant social or economic impact. An independent jury evaluates the submitted innovations and selects the winner. The EARTO Prize will be presented in Brussels in a ceremony in the presence of an audience of representatives of business and politics.

“We are very pleased with the top nomination and the invitation to Brussels. It is an honor for us to present the project “Eartag – innovation in the cowshed” to a audience in the competition with the largest and most successful international research institutes, together with our project partner Smartbow,” said the LCM management.

We would also like to thank Upper Austrian Research, who is one of our owners, and memeber of EARTO. They made it possible for us to participate in the competition.